First, many thanks to all who participated in our legal ethics and social media evidence collection webinar. Special thanks also to the esteemed Ralph Losey of Jackson Lewis for his participation. Ralph provided informative legal insight as always on this topic and there were many excellent questions and comments by participants. For those who did not attend, you can view and listen to the full recording here. (There is 1 hour MCLE ethics credit available for California attorneys who review the recording in its entirety). 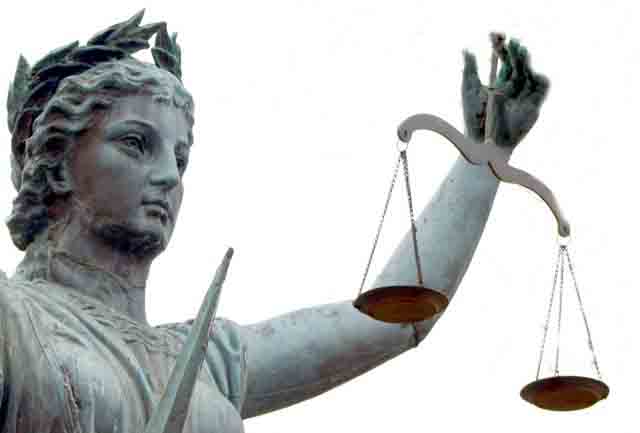 During the webinar, Ralph noted in the Q&A session that given the widespread importance of social media evidence to just about every type of litigation and investigation matter, it is incumbent on attorneys and their hired consultants to understand and address social media evidence as a standard practice. Losey cited the professional ethics and standards relating to the duty of competent representation. He is not the only prominent attorney or even court to proclaim this. In Griffin v. Maryland, which involved key social media evidence, the court opined that “it should now be a matter of professional competence for attorneys to take the time to investigate social networking sites.” (citing, Sharon Nelson et al., The Legal Implications of Social Networking, 22 REGENT U.L. REV. 1, 1-2 (2009/2010))

Additionally, in her excellent and comprehensive Delaware law review article, “Ethical Risks Arising From Lawyers’ Use of (and Refusal to Use) Social Media,” 12 DEL. L. REV. 179 (2011), attorney Margaret M. DiBianca asserts that the legal duties of competency and duty of diligent representation require that attorneys account for social media in the course of their discovery and investigation efforts. DiBianca pointedly notes that “[n]aysayers and late adopters alike may be equally surprised to learn that ignoring social media altogether may constitute a violation of their ethical obligations.”

And as we outlined a few weeks ago, the Plaintiff’s attorney in Lester v. Allied Concrete Company did not equate social media evidence with more traditional forms, causing him to blithely instruct his client to rid his Facebook page of damaging evidence, resulting in what many attorneys believe is the most severe eDiscovery court sanction imposed upon a lawyer. However, for every situation like the Lester case where relevant social media is brought to the forefront, there are presumably many others where important social media evidence is overlooked by attorneys and their service providers who do not include social media as part of their standard eDiscovery process checklist. As it is now established that social media is highly relevant as evidence, it is important that attorneys, paralegals, eDiscovery consultants and investigators proactively seek out such evidence and include its investigation in their standard processes and checklists. Many legal experts would say professional standards of care require it.